Last Update: January 29, 2023
A bull bar is usually equipped with an A-shaped frame consisting of an outer main tube and a middle horizontal tube or crossbar. Depending on the model, the central tube projects upward from the vehicle’s underside and covers part of the bumper and grille. Usually, a front guard is bolted to the vehicle frame and covers only the middle part of the front of the vehicle, not the headlights.

Frontal guards are most commonly found on pickups, Jeeps, SUVs, and even crossover vehicles. Many of them are equipped with a crossbar to which aftermarket headlights can be attached, as well as an underride guard that attaches to the lower part of the frame to deflect rocks and other small road debris.

Crash guards differ from grille guards because they:

A radiator grille guard (sometimes called a brush guard) comprises two vertical elements called risers and a central horizontal component called the crossbar or central flange. The risers usually have mounting holes to attach the guard to the frame. If bullbars have an A-shaped structure, you could say that radiator grille guards have an H-shaped edge.

Most grille guards also have a pair of side brush guards or rings attached to the risers that extend outward to protect the vehicle’s headlights and an upper tube, and a lower tube that extend between the risers.

As with a bull bar, the crossbar of the grille guard is typically designed to accept aftermarket headlights, either with pre-drilled holes or with a LED headlight housing.

Radiator guards differ from front guards because they:

How useful was this info?

No votes so far! Be the first to rate this info. 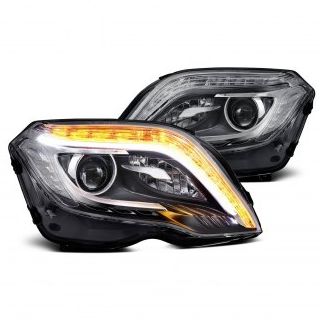 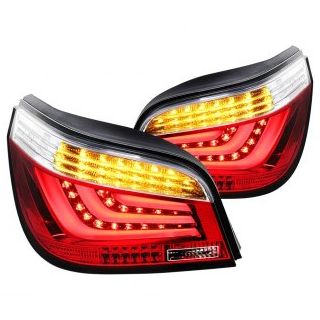 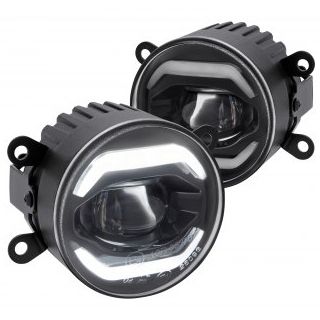 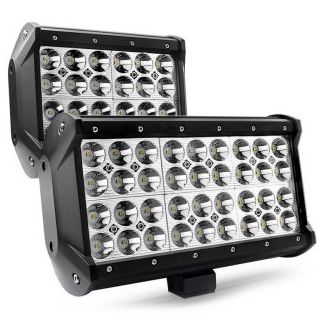 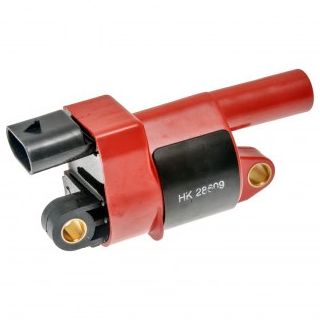 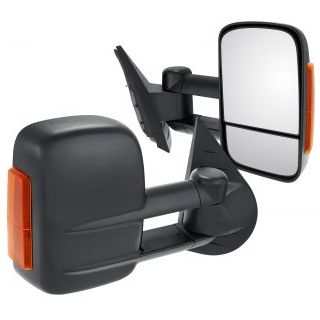 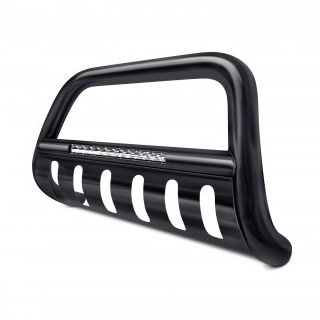 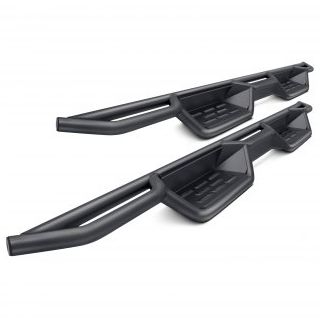